¡We share the results for our Artes Vivas Call 2017!

First of all, we want to thank all the artists and companies that sent their proposals and projects to our Artes Vivas Call 2017. Thanks to all who felt called into becoming part of NAVE.

With the previous stated, our wish is to tell you more about the selection process and the results for this 2017.

NAVE has posed itself as an investigation lab. We seek to precisely encourage or space as a place for the experimentation and risk, that is why we support those projects that strengthen the process of creation and investigation in its development, beyond the final play, product or result.

This 2017 we received over 200 projects through our International and National Call that were submitted to a long revision process. The selection was made by a curatorial committee composed by the directive team of NAVE, who opted for those proposals that were closest to what is understood as a creative process, over the results and final products.

It was also key to identify those project where new reflections arose over the body and where the concept of space usage was presented as something necessary for the investigation, where NAVE translated as an element of relevancy for the creation of such project, whether for its territorial contexts or needs that required a relevant space for its creation-investigation.

Likewise, relevance was given to the methodologies that the artists propose to open their creation process, where value was sent on something beyond open rehearsals and talks as sole means to integrate neighbours and the artistic community into the creative processes, proposing in that way more collaborative and less traditional new practices. Therefore, the selected projects propose certain innovative lines in terms of the approach to the body, space and relationship with the community, concepts that are key in our guidelines and call.

We would like to tell you from start that for us is a privilege to read so many projects and ideas from all around the globe, however it is not possible for us to support all the received projects. We would like to benefit every year more and more artists but our resources are limited, due to the fact that we still do not count with funds that enable us to have total functioning of the space. We are a privileged and self-organised project that tries to support its artists and their creations, and that despite to its lack of permanent resources, has been able to support 18 projects via call, 9 national and 9 international.

We would like to make clear to all of those who ask for the usage of the space for staging and finished plays or to use NAVE as a rehearsal space, that our facilities do not aim to become a place for those uses, as it has already being stated in our call we look to benefit not the final result by the previous investigative phase. That is why we enable a residency and not the use of rooms for the exhibition and rehearsal. This year we are working on creating a new call that can further help the artist into which kind of residency they want to do. Soon we will present new guidelines as well as a call.

We encourage all who were not selected to keep sending their proposals into next year’s call and we congratulate all of those who will be part of our residency. We share the list of the 2017 selected next: 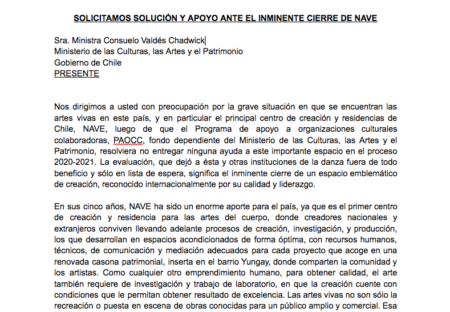 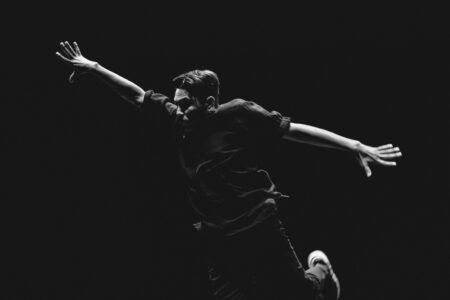 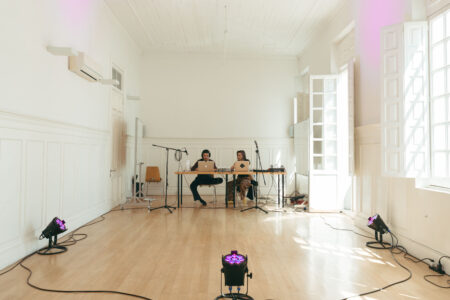