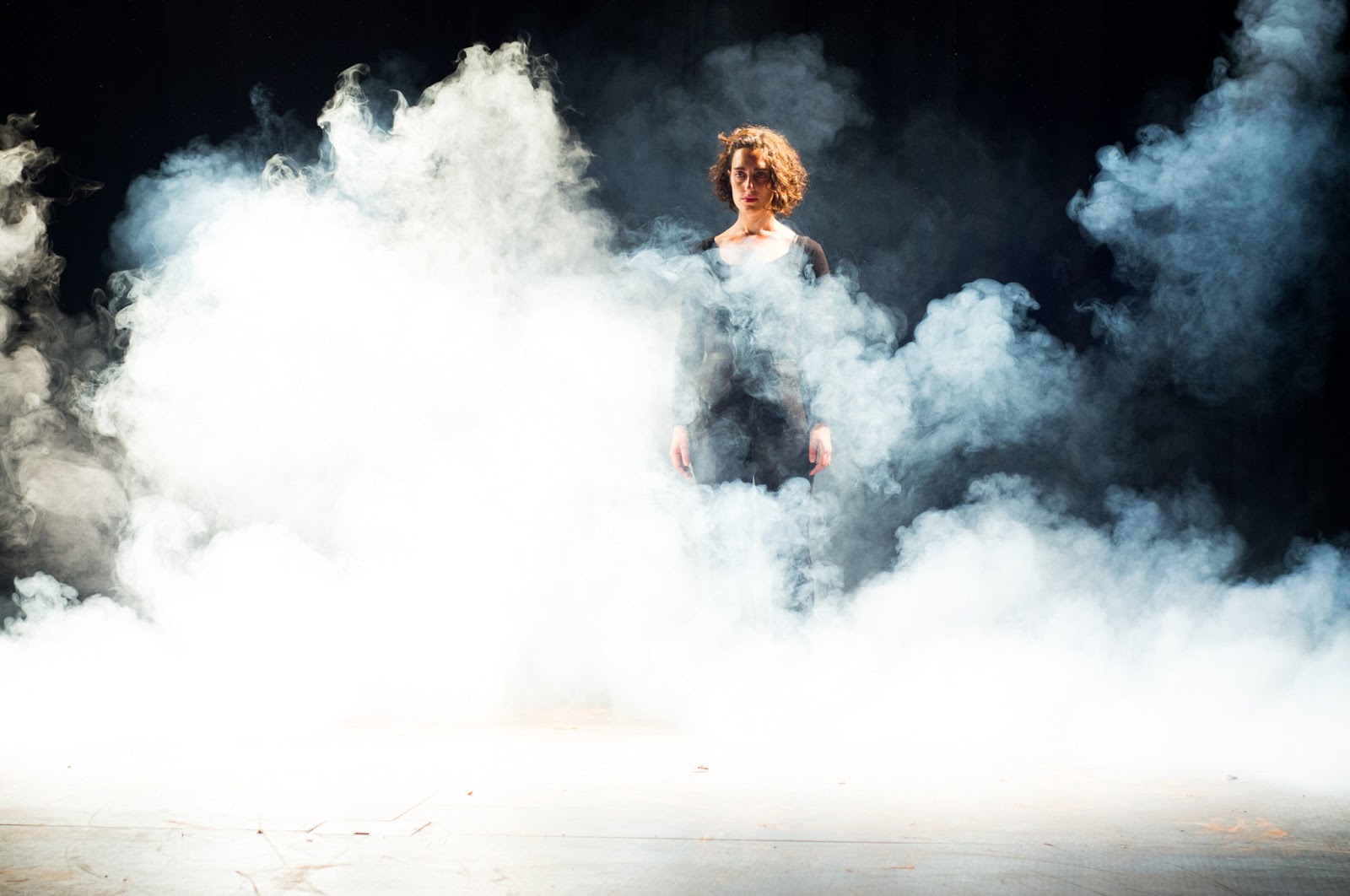 Luis Biasotto’s Africa adresses five open questions trought a circular narrative structure, induding several major gaps in its temporality. As if reading a book out of which some chapters would have been removed. 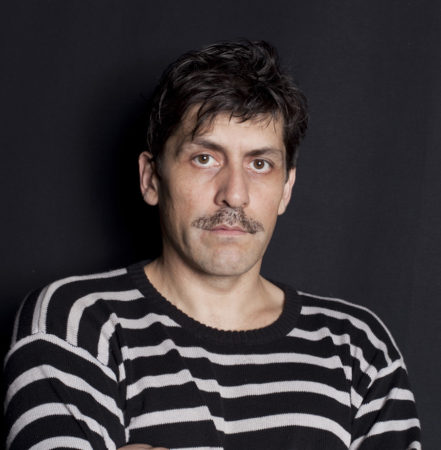