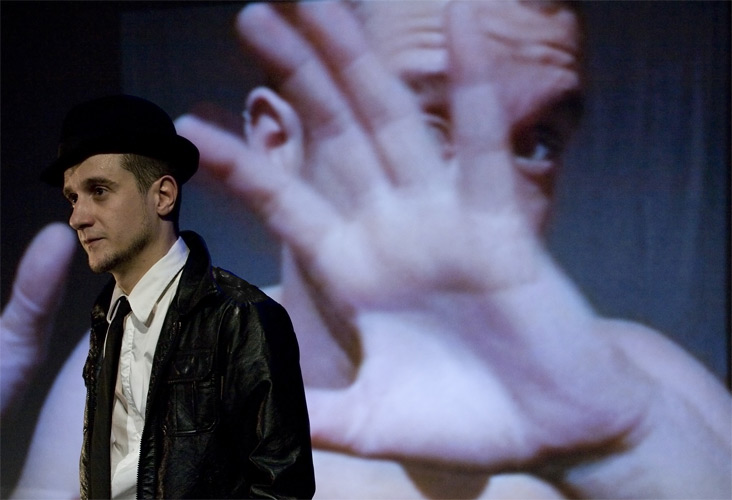 “Striptease” is a striptease to the theater and to its gaze. A striptease, a performance and a conference, which humoristically and ironically compares the theatrical event with the art of undressing.

“Striptease” talks about these expectations; about the mechanism of desire in both conventions; about the seductive relationship between performer and spectator. A spectator, which who’s gaze finally becomes the main protagonist of this striptease. 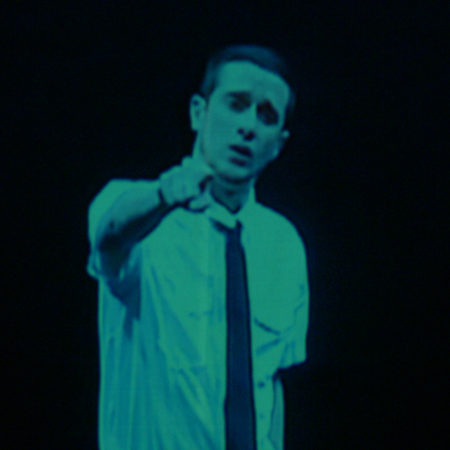