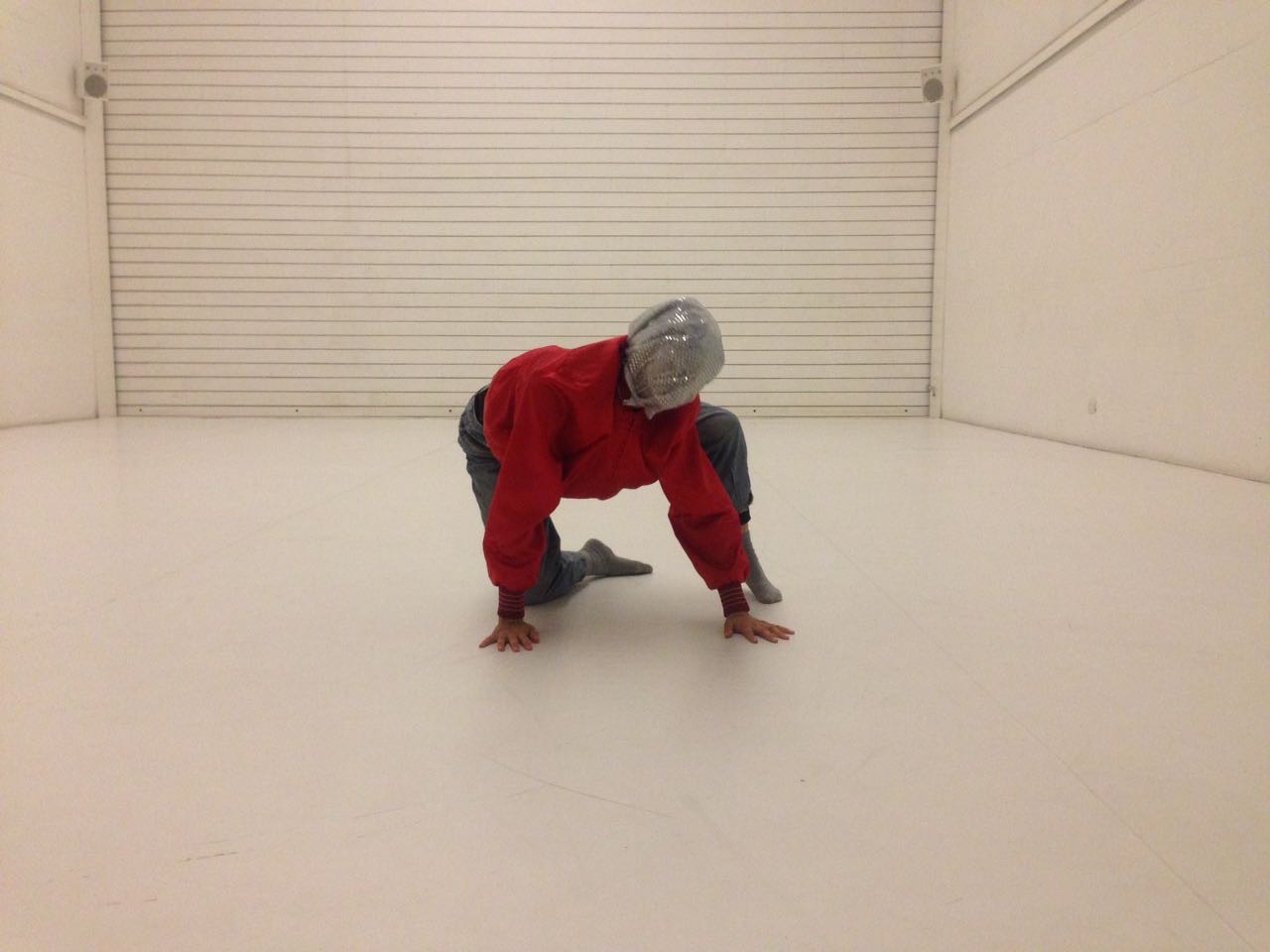 ***YOU CAN GET THE TICKET PRESALE AT PREVENTA@NAVE.IO***

The local artist Carla Bolgeri arrives at NAVE to develop her first choreographic solo, which, in addition to her residency of investigation, will end up with the exhibition of her piece Vocals.

Vocals is a project that places the body together with the voice on the scene through the production of real or invented languages. These languages are spoken  by virtual voices in their wide spectrum, from radios, wide speaker transmissions in public places, siris or the sound of plastic, including a speaking fabric.

This work investigates the possible multiple imaginaries of the speech in the body or of the body in the speech. It comes from the production of statements which are decomposed into vocals, in phonemes and sounds, collecting an activity which is previous to the logic understanding of communication. By facing this opposition, that sometimes has defined dancing (I dance because I cannot define it with words), this work questions the duplicity of these two entities: the body and the language come together, becoming choreographic material, consolidating at its heart with its physic subject, the voice.

This stage investigation appeals to the breakdown between the elements which describe and conceptualise our reality into unities (words); this happens through the same means which unfold them (vocals/consonants/phonics) at the limit of the range of discursive thinking. This opens up the processes of the sound, the voice, the modulation and phonetic as possible pre-linguistic corporal realities, that we share and therefore recognise as foreign languages. Vocals questions how our communication systems manifest themselves, together with alternative forms of saying. Understanding ourselves in a language underneath the threshold of conscience.

Conceptually, Vocals brings to the stage a body which speaks in different languages, establishing relations between the voice and the phonetic modulation as a choreographic process. Their production steps in between reality and imagination and detaches aspects of the speech (in the speaking voice) as corporal and pre-verbal phenomenon: pronunciation, gesticulation and modulation, which are themselves movements of the language; movements that allow the process of language to take place.

“Highly loud, we set ourselves at the displaced border of communication, where messages grow with their sound; they are rather letters and words which spot their condition of sound and modify themselves. This happens because, by being still in their semiotic disorder, they are born to process the linguistic phenomenon. By lacking of sense, the use of the speech lets other communicative substances appear. These substances are more primitive, gestural and rhythmic, instead of discursive. They are vocals, speaking and physical entities which are explicative and full of pre-verbal contents”, explains the artist.

This work invites the public to take place at the breach of the listening and the visuality of this corporal process of word deconstruction, which become sensible during the process of construction of the experience of being a verbal and speaking body. By exploring the speech of different voices, which order and compose our communicative reality, we ask ourselves how this materiality creates realities and how these realities can be transformed by the same instrument which generate them, the voice.

>>> This process could take place thanks to the support of the program POR QUÉ ME MUEVO, developed by CNCA and NAVE 2017, and Sala Máquina. 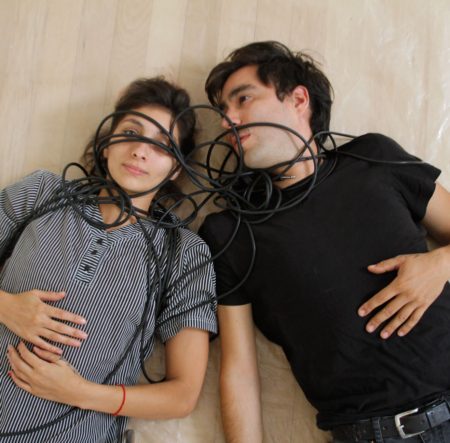