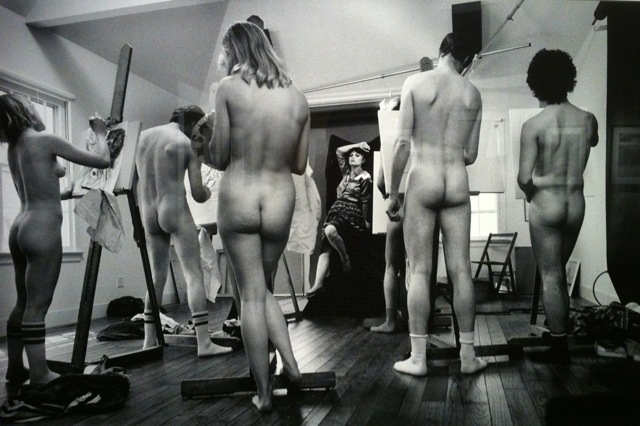 Selected as part of the International Open Call on Artes Vivas the French artist David Wampach will work on the states of the body, nudity and different reconciliations through a variety of disciplines.

In 2016, the artist David Wampach started a project called ENDO, where he developed the aesthetics through the exploration of different states of being. This process grew and converted itself into an investigation on the representation of the body in the history of dance and performing arts. He got inspired by two specific artistic movements, both from the end of the ‘50s and ‘60s: Endocticism (with Francis Bacon as one of his main figures), a counter to conceptual art; and Action Art, a movement that placed the body at the heart of the performance. This latter movement has been associated with artists like Yves Klein and the Japanese group, Gutaï, among other influencers. The challenge lies in the use of the body and flesh as the living symbol of the abstract, in the ephemeral reality of dancing and movement. By taking another look at different representations of movement throughout the history of performing art, Wampach will keep on investigating on this topic with his new project EXOEXO.

During his staying at NAVE, the artist will extend his investigation towards the representation of movement, with a new group of artists and choreographers based in Chile. He met some of them during different workshops he realised 3 years ago, in November 2014, in Santiago, Concepción and Valdivia. The group will be extended to include more artists (dancers, actors, visual artists, sound designers…) who are still unknown by the artist, but who will be invited by him to NAVE. During the two weeks of his staying, the main objective of the artist is to share his researching tools among a group of 10 artists. A platform and container of reflections will be created through the use of practices and rituals, such as heart circle, collective trance, exploring nudity (by wondering what is the actual meaning of this concept). Another practice involves the the transformation of the representation of ourselves by exploring it from different angles and with new approaches. To achieve that, the work will be developed through the use of make up, body painting, costumes and food. It will be a process that will move from the known towards the unknown, to express and to listen, to show and to be seen and to create possibilities.

On this occasion, the artist will present the results developed through his two-week staying together with the Chilean collaborator artists.

The event is thought for a public who is over 15 years old.

**Activity free of charge with prior subscription 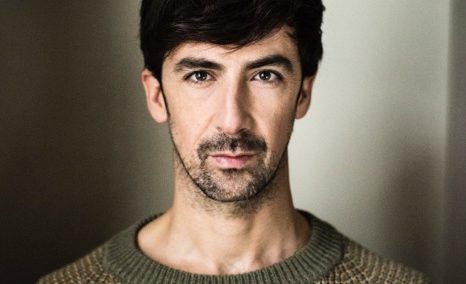 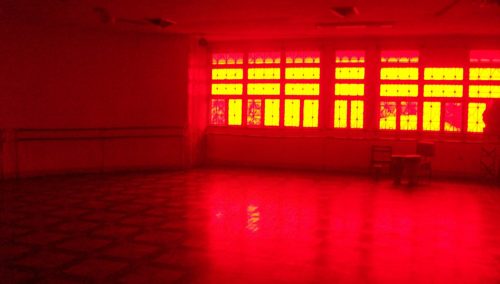 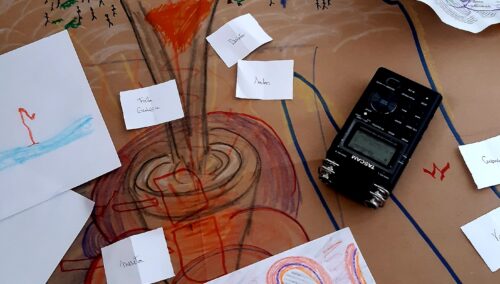