As part of her residency, the creator Javiera Peón-Veiga will work on the different forms of the power of the sound, how they stay together and about their effect on bodies.

This is a project about loud experiences. It is about sounds and their infinitive capacity of affection.

The affections,
as the potential to both affect and be affected
as the capacity of reaching a form of being
as ways to connect
as the aura of things.

The sounds,
as movements that penetrate and touch
as connectors between bodies
as that vibrating subject
as ripplings impacting physical bodies.

The vibration, together with the different resounding frequencies affect, transform, dispose and produce effects on bodies and how they stay together. The sound touches, crosses, changes and flusters the environments, the surroundings, the membranes, the surfaces, the organs and the interior and exterior systems.The sound beats. The sound hits. It crosses. And it enters. And it produces changes. And these changes produce at their time more changes. And it excites the space. How does this happen? How can this happen? How can someone place themselves into these oscillating and slippery leaps that irreversibly modify the chemistry of the bodies and the relational space between them?

Perhaps it is about tuning more and more with the continuity of the substance with what exists between the bodies and between things, the hidden powers, the aura, energies, electromagnetic fields, with that string that links things. Perhaps it is rather about stretching more towards the dissolution of limits that are set between the insides and the outsides. And hitching in the middle of these blurred borders. And to stay more in the encounter among bodies. In the movement that goes beyond individual bodies. In the ability of connect and connecting. The ability of mobilising due to effective transmission. Perhaps it is about the activation of affects and sounds as transformative and mobilising coercions. And the  detonation of immersive experiences, where the intimate and the collective touch each other and sound at the same time.

This is a project about the powers of the sound.

The work of the creator will be developed through the interchange with different collaborators related to the field of the sound, of music, of the body, scenic design and neurosciences. This will allow the artist to study them as a unity, step by step, how these questions can be challenged, with the door closed or at public instances. Here, it will be explored what can be produced and generated at a perceptive and experiential level in the spheres of the body, of the sound, of communication and transmission.

Starting from her last project, GONG, the artist continues with LOUD AFFECTIONS. The latter, was meant to be both a physic and loud experience, exploring the power of the vibration of the sound; it is about the physiology and composition of the body through the gong, a holy millenary musical instrument. This instrument conduces to powerful levels of meditation and sensation, stimulating a superior status of the conscience, suggesting a strict tie between the stimulation of physicality and the access to espiritual status.

The artist comments about her experience: “ The experiment represented by GONG made me reflect about the limits of the dispositives or escenic formats and explore how to expand  their possibilities. How to generate instances of encounter with the public who is transforming into a protagonist and mobiliser of the experience. The public is a participant, rather than an observer of something that can or cannot be done, or a spectator of something virtuous, or something which is far, or something they cannot reach.”

+ Soon more information about the opening will be released 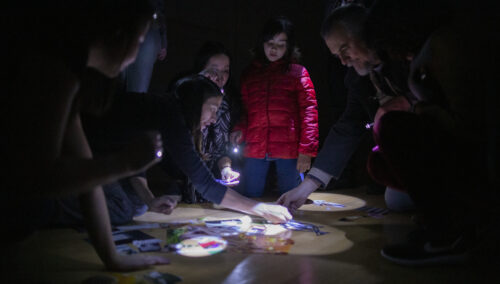 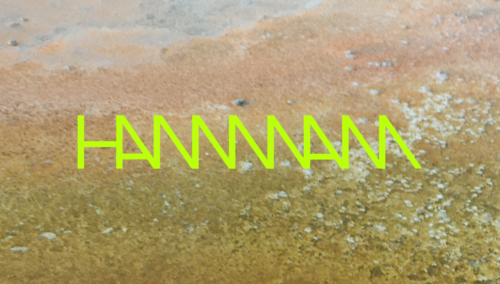 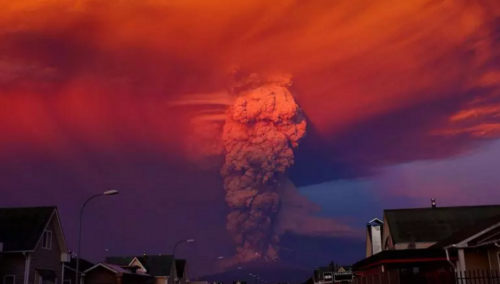 The Machine of Horizontal Dreams