The company Danza Escénica en Movimiento is part of the cultural center with the same name, and is the main axis of their area of creation. It is integrated by a group of southern dancers that, from their territory, seek to expand the sensitivity of their disciplines to other communities and become a platform of dissemination and artistic meditations through the exploration of different techniques, crosses between disciplines and scenic devices. We promote collaborative work with renown national and international choreographers under the modality of residencies as creation methodologies.

Escenica en Movimiento has been developing an important creative labour, being valuable agents in the development of contemporary dance in the Biobío region. In their creative area, they have developed the work through the format of choreographic residencies, permanent method for the creation and production of big format pieces: Furia Feria (Elías Cohen) and Happyland (Thomas Bentin) 2013, Cuerpo Fronterizo (Chevi Muraday) 2015, Y Escaparon del Peso de la Oscuridad (Thomas Bentin) 2016 and La magnitud del momento (Antimétodo) 2019.

Under this modality, directors have been invited to share their creation methodologies, interacting with ideas and problems as a group, being the territorial component the main study object. The company has sought to sustain this creation line, opening to new artistic and collaborative experiences, generating a space of exchange among artists of different contexts and interests, emphasizing in the experimentation and the interdisciplinary crosses.

All of our pieces have a high mediating and educative potential, that is why we have pedagogical material and participative strategies to reflect collectively on the main axes as the respect to diversity, defense of Human Rights, development of empathy and healthy coexisting relationships.

The pieces have had the chance to be exhibited through Chile (from Valparaíso to Punta Arenas) and overseas (Brasil and Spain). 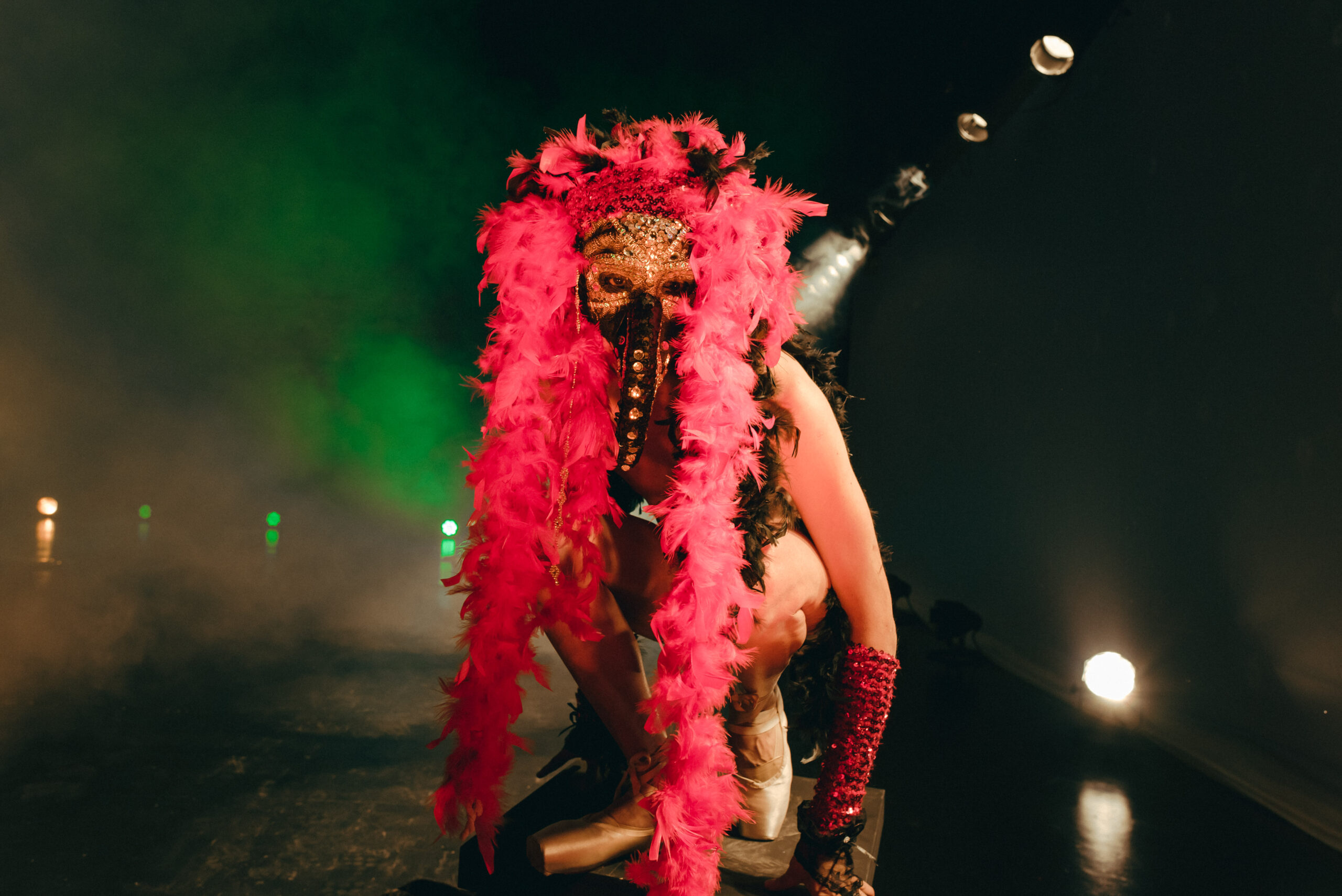 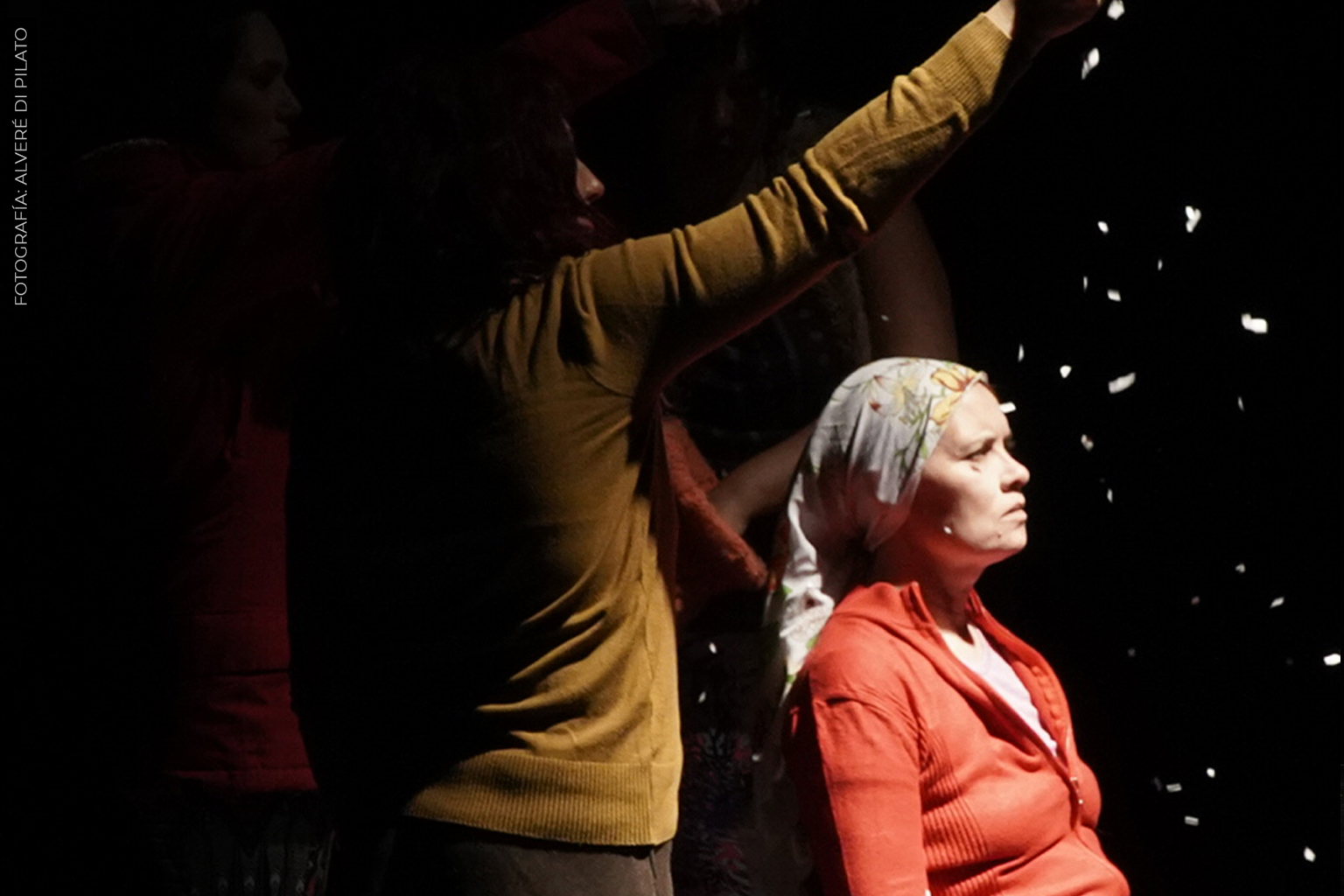 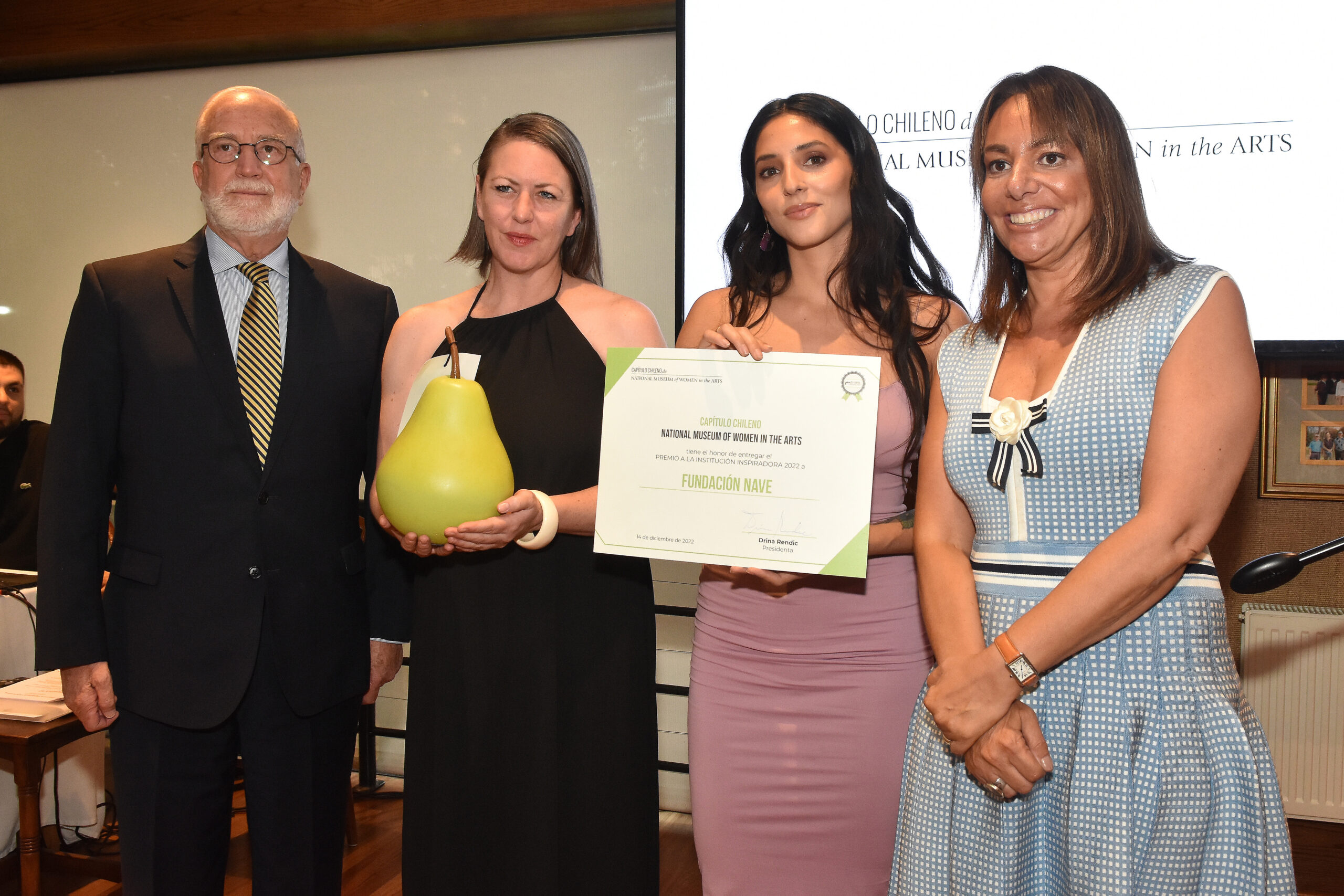